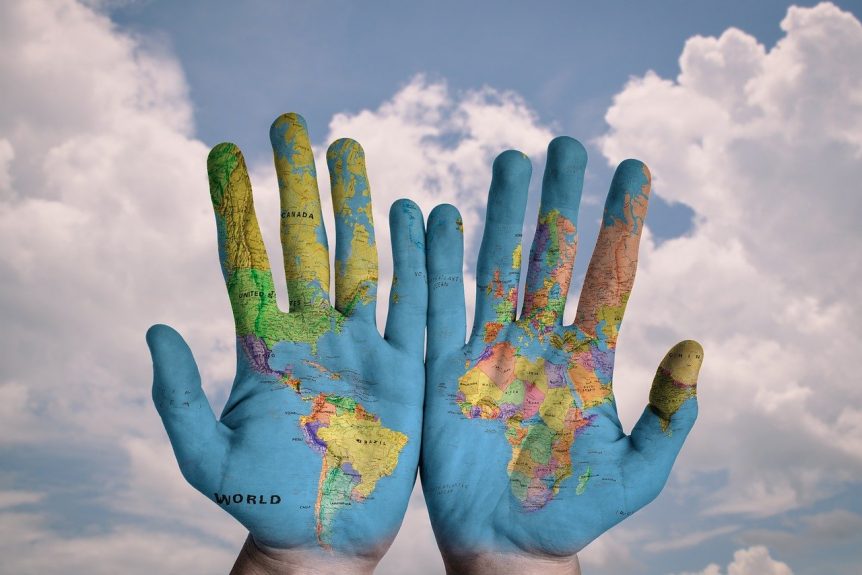 In recent years it’s been found that the human eye can do extraordinary and, in some cases, bizarre things.

For instance, take CREATIVE people, what makes them creative?

In 2017 scientist did a test to see if they could determine what drove creativity other than an emotional or mental process. The scientists wanted to see if something more physical was also involved. What the scientist did was to get some volunteers to look at two colours, on the left was a green patch and on their right was a red patch.

The volunteers had to look at both patches at the same time, what this showed was that those that kept switching their attention from one patch to the other or experienced a brief visual blend weren’t really creative. And those that were more open saw the blend more often and for a longer time.

This result shows that there was a strong possibility that creative people do in fact see the world differently in a physical sense separate from the emotional and mental process. Also, in another test, it was shown that creative people see more detail in things they look at that other people ignore.

Interestingly the great artist Leonardo Da Vinci used to practise the art of observation, he would observe in great detail places, people, animals etc around him. And included this in his daily ritual to improve and hone his observational skills, which incidentally also has been found to also improve memory and recall.

A great part of his learning to draw comes from learning how to see properly the finer details.

It’s recently been found that infants see reality in its entirety while adults no longer do, adults lose the ability to notice all the details in their visual field, which is actually needed in order to prevent sensory overload. This seems to be required for babies as they need to see everything as the world around them is new and their brains are still figuring what’s important and what to ignore.

However, this ability disappears between the ages of 5-8 months old.

The good news, however, is this can be learned.

If you stuck for ideas for a new product or email, have a look at what other niches are offering, a good way to do this is look at Amazon top-selling books in a niche you’re not in to give you some ideas for headlines for a sales page, subject line in an email or for a product.