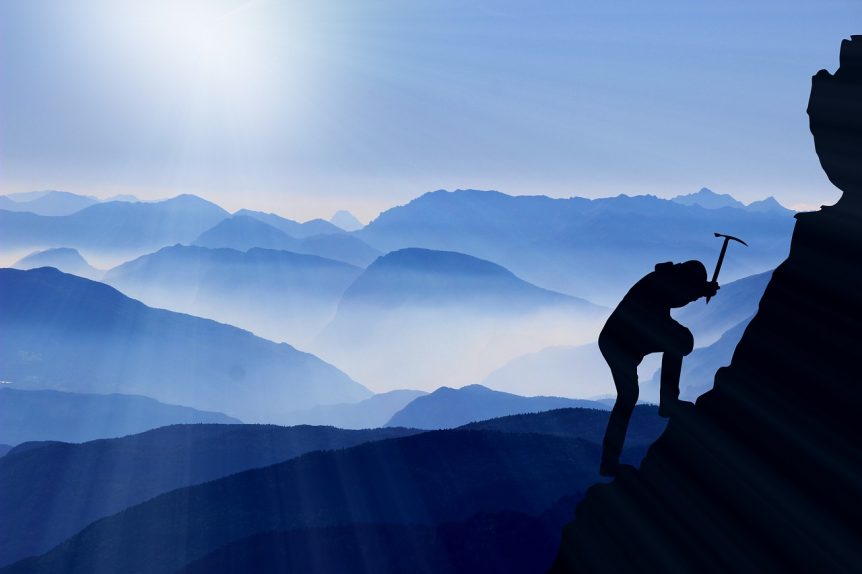 What can you learn from the 49ers?

Almost everyone has heard of the 49ers even if they don’t live in the US, like me…

I came across an article about the 49ers, how the 49ers had a crushing defeat against the super-solid Ravens.

Now I’m not really a fan of American football, although I have from time to time sat watching it on TV, when I came across this article online about the 49ers, the last bit of the article caught my eye.

“The 49ers have been growing their self-belief all season long, but there was a potential Sunday for a setback, for that confidence to take a big hit although they lost, they were still unbroken”

Also, Sherman, wrote, “You always learn more from losses than you do from wins”.

I thought to myself “how true that is!”

It’s through the hard times we learn the most about ourselves and what we truly are capable of. But most often than not most people tend to let their fears paralyze them, they exaggerate in their mind all the negative things that could happen and focus more on the negative rather than the positive.

A great book I read about this is called Feel the Fear and Do it Anyway by Susan Jeffers.

To be successful online you have to have a success mentality and believe in yourself.

When I was learning to drive, I failed my driving test miserably and it took me more than 3 attempts, family members were telling me to give it up, that it wasn’t meant to be. They would say “your wasting money.”

In my mind, I thought if I stop now I would have definitely wasted the money I’ve already spent, you see since I was about 20 years old I’ve been taking driving lessons on and off, and 20 odd years later I still hadn’t taken my test.

I set in mind that I was going to do it and no matter if I hadn’t got the money, this time I wasn’t going to stop till I passed my test.

You see I knew I could do it, I passed the theory 3 times and always on the first attempt, while other people I knew failed this on their first attempt.

Yes, it was a knockback to my confidence on more than one occasion, I felt fu*ked of and ready to quit.

But I knew that if I quitted that I would have failed for sure. So I kept at it, having failure after repeated failures.

Then what seemed like the impossible happened, I passed my test and you know what, to me, it didn’t feel like a big deal at the time. I had firmly set in my mind that I was going to pass my car test and I was at that point in my mind that I had no doubts about this.

You see you have to be prepared to fail a lot before you become successful and you have to have a belief that YOU can do whatever you set your mind too.

Check the P.S. If you feel inclined to check below – for a free resource on how you can get started as an affiliate marketer.

P.S.  This is a great resource in teaching you how to do affiliate marketing and how you can make BIG money as an affiliate.