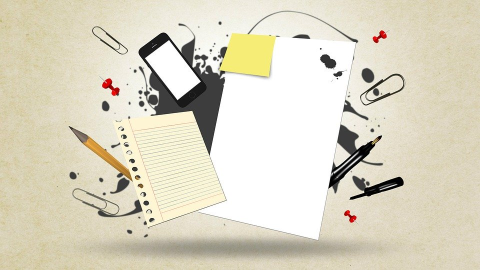 The year was 1984 and Boris Weisfeiler decided to book a trip to Chile to escape the cold wintery weather he booked his trip to hiking several trails in the Andes mountains. It’s thought that Boris tried to cross during his hiking trip.

And that was the last seen of him, the only sign he’d been nearby the river was his backpack that was found on the riverbank along with his footprints going northward toward a bridge near Colonia. Boris never returned home or was ever seen again.

The local authorities in chile assumed that he had drowned while trying to cross over the river, his body was never recovered. The strangest thing is that 16 years later after his disappearance declassified US documents revealed that Boris who was in fact a State University professor may have been murdered in Chile.

These documents allege that a witness saw Boris being interrogated at an agricultural commune before being shot.

On August the 21 2012, a Chile Judge ordered the arrest of eight retired police and military officers in connection with the alleged kidnapping and disappearance of Boris Weisfeiler. According to the court findings the suspects were to have been prosecuted for “aggravated kidnapping” and “complicity” in the disappearance of a US citizen.

Finding Ideas for Your Reports

At times marketing can feel a bizarre and an overwhelming mystery. Such has trying to write a free report or eBook and knowing what the hell to put into your report.

If you’re looking for an idea on what to include your free report on or just for some ideas on content for your blog post, then I’ve got some great tips for you on how you can find ideas for your content that is free and easy to do.

Start by asking the question, “What do people actually want?”

If the answer to this question leaves you a bit stumped or you really don’t have a clear idea what the people in your niche want. Then start first with a simple search on google for the name of your niche plus the word “forum”. By going through the most popular threads you can great little gems of info for your eBook or free report.

Learn from your competitors by spying on them, searching on google for the name of your niche plus “free report” or “eBook”, and even sign up to their mailing list to get their free report and study it.

Remember your aim is to find inspiration not to copy them, see what the common theme is in your niche.

Please feel free to leave your comments below 😊